I recently had a conversation with a brother in another state, and he asked me if I had some insights about an area of frustration he found in his state. The fact is, if you’re in a state that has any size to it, you may be experiencing the same frustration. So I’m going to draw some conclusions in this post to also address those frustrations.

Christianity is not about trying to entice other people into wanting a relationship with God. We are not God’s special sales force down here. Jesus never told His disciples, “Go out and make Me sound as attractive as possible.” Yet we continue to deliver sermon after sermon with the bottom line of “What are YOU doing to attract other people to Jesus?” or I dare say Disciple Christian MC

We serve God because He is God. Our single motivation in obeying Him is to please Him. Once we start muddying the motivational waters by talking about the impression we’re making on other people, we quickly spin off course.

God has laid out clear priorities for us: He is first. He should be our consuming focus in life. God commands us to love Him with all that we are. This single command is more than enough to keep us busy our entire lives. Obedience is God’s love language. So then, loving God with all that we are means constantly listening for anything the Spirit’s prompting us to do and doing it. It also means not putting words in the His mouth. God isn’t feeling loved when we serve people instead of Him. God isn’t feeling honored when we refuse to sit still and wait for His next prompting.
We often hear it said in the Church that “We love God by serving people.” No, we don’t. We love God by serving God. Sometimes that will involve interacting with people, sometimes it won’t. But our focus must always be on God. We also say in the Church that “Jesus served people.” No, He didn’t. By His own admission, Jesus only ever served His Father. So if we’re going to truly imitate Christ we need to imitate His tunnel focus on pleasing God regardless of whether people approved of Him or not.

Imagine what a waste Jesus’ life would have been if He’d spent His whole time on earth worrying about what kind of witness He was being. Can you picture Him sitting up at nights trying to figure out how many new visitors He saw in the crowds that day? Or can you imagine Him seeing someone walk away in the middle of His speech and going to their house later on to apologize for accidentally offending them? Not in a million years.

God has always presented His truth in a take-it-or-leave it manner. He doesn't try to butter us up. He doesn't apologize for hurting our feelings. He is an interesting combination of empathy and indifference. On the one hand, He cares deeply about how we feel. On the other hand, if we reject Him too long, He’ll suddenly announce that we've lost our chance and throw us into Hell. If there’s anything God exudes, it’s that He doesn't need us to like Him. We do not add to Him in any way; instead He adds to us. If we just can’t be bothered with perfect Love, then it’s our loss. He doesn't materialize on the earth and grovel before us in order to win our approval.

The more honest we are about God’s obsession with Himself, the better we can serve Him. God will always be His own first priority. He couldn't care less about what “impression” other people have of Him. If we are serious about being close to Him, we need to align with His delight in Himself. We need to agree that yes, indeed, He is a magnificent, all-powerful King who doesn't need anyone’s approval. We need to see that His opinion truly is the ONLY one that matters, and then we need to live our lives with only His opinion in mind.

If John the Baptist was trying to win souls for Jesus, he wouldn't have acted like such a freak recluse. If he’d taken the time to polish his act, he would have attracted much bigger crowds. But he wasn't concerned with tickling people’s ears or proving to strangers that he cared about God. He put God’s opinion above the approval of others, just like all the other faithful prophets who had come before him. All of God’s honorable prophets did things that made others seriously doubt both their sanity and their beliefs. Because they were tunnel-focused on pleasing God alone, their devotion and confidence became so strong that the criticism of others could no longer deter them from obeying.

Worrying about your witness is the same as worrying about what other people think of you. Forget about other people. Instead focus on responding quickly to the Holy Spirit’s promptings in your soul. Maybe you’re doing a stellar job of obeying Him and everyone around you is convinced you’re way off track. Welcome to the club. From Genesis to Revelation, we are shown that pleasing God and pleasing people is an either-or proposition. Jesus made it quite clear that we can’t do both. You must decide if you want to spend your life attracting others to Christ or becoming more attractive to Christ yourself, for these are two very different ways to live.

Okay so how can this be a frustration in other states, and how does it apply to Disciple Christian MC….I’m Glad you asked.

IT’S NOT UP TO YOU TO ATTRACT MEN TO THIS CLUB!

If you’re frustrated that you’re not growing your individual territory, or area of your state…that last statement may be a difficult thing to understand. So let me explain.

The apostle Paul writes in I Corinthians 11:28-30: But let a man examine himself, and so let him eat of the bread and drink of the cup. For he who eats and drinks in an unworthy manner eats and drinks judgment to himself, not discerning the Lord's body. For this reason many are weak and sick among you, and many sleep.

God has already picked the men he wants for this club.

Some may need to grow, or give some things up, before he leads them to DCMC Regardless, it’s his direction that will do the leading, not YOURS.

You work on your relationship, with God, and ask him where are the areas “I am weak” and when that man he has already picked out, comes along…He will be drawn to this club.

If we get off track, and start thinking in terms of numbers, we will never work on the issues in our own walk, and seriously put men off about joining, because they don’t see Jesus in us, or they see our compromise.

2 Corinthians 4:16 Therefore we do not lose heart. Though outwardly we are wasting away, yet inwardly we are being renewed day by day.

So a challenge…if you have not seen any growth in the area around you, if your 3 or 4 hours from the other men in your state, all by yourself, and hate the fact that your all alone. Go to God, ask him to show you where your lacking in your walk….Work on that, get that on track….and watch them come. 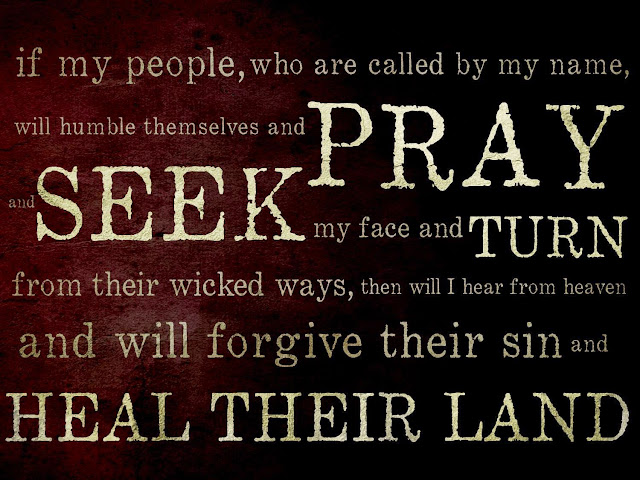