When I joined DCMC I had some thoughts.Wouldn't it be cool to be different than everyone else that I know.Out there riding with colors on my back.  A bonifide sticker.Showing the world that I am about something.  I am going to be someone.  Something.  Different.  This is going to be fun.  It's exciting and cool and shiny.

I've seen a few things now........seen a few people leave.  No one that I knew for real thankfully.  It hurt me though.  I had a few phone calls and online conversations with some of these men.  Now they are gone.  Their names faded to gray on the Facebook pages.

I've seen the withering stare of the National President and founder James Johnson.  I think I also caught a glimpse of the weight he carries....  In a meeting at 3am he called me by my first and last name......it meant something to me.  I've had the experience of sitting with Disciple Freebird at a restaurant and being asked my name over and over to the point of not knowing what was going on.......then he handed me Hangaround patches......I felt honored.   That night I gained a road name.....Slipperz.......I've built with my bros, Disciple Homer, Disciple Hawk, Chris, Darren, PB,  Knuckles and Oral, in our prospective charter.  Been to some club houses.  Seen broken people acting fine.

Welcomed back a member who had quit before I joined.  I had his hangaround patches on my chest.  Interestingly enough I sewed his new set onto his cut for him just a couple weeks ago.  It seemed like full circle.  I prayed for my Bro Marty when he went down during a run.  Saw the pictures of his broken body.  Prayed more.  Felt helpless.  I've read the posts about drug abuse and addiction and commitment issues and.......hope.

There are so many experiences I didn't expect.  I laughed until I cried at the National Run in PA with bros and their wives late at night.  I slept in my inside out Cut in a steaming hot room.  I sang O Canada at the top of my lungs standing on a picnic table with my Canadian Bros and then repeated the event standing on chairs that night in the meeting where I cried when Disciple Eagle handed me my bottom rocker and MC cube.  I said my eyes were sweating but I was crying.

I met Disciple Big Beard and shook his hand.  He said he felt like a Rockstar.  He is a Rockstar.  I like that guy.  I talked to Slim.  I met Disciple Shun and listened to stories that were being told by Disciple Peanut and Disciple Soap.  I met guys like Sparkplug and Lookout and Chris and Enrique......I helped Disciple Barry unload his broken bike from his trailer.    I rode in the dark with Disciple Everywhere. He told me to eat hot sauce on crackers.....and I did.  And I liked it.   I could go on and on and on.  In fact maybe I just did.

What if joining this club changes my whole world.......What is my point?My point is that I think it has changed my whole world.  If you have joined this club be careful.  It isn't safe.  They are going to make you do things that will change your world.  If you don't want your world to change don't stay here.  I was told to tighten my seat belt because it was about to get real.....my bike doesn't have a seat belt......I have only seen a glimpse.  This club is anything but shallow.  For that I am thankful.  Thank you Lord for Disciple Christian Motorcycle Club and the men that are in it.

If this is just the beginning.... 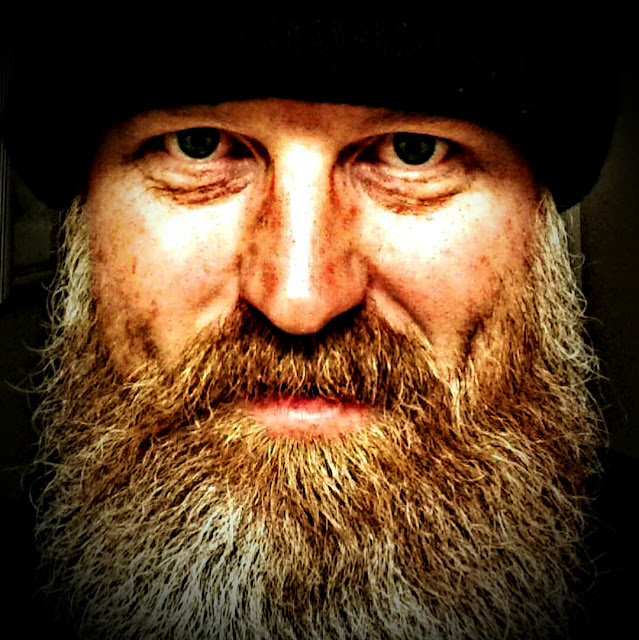